Send a direct Donation or payment to Gary Lafferty to help them financially survive the current Coronavirus situation. 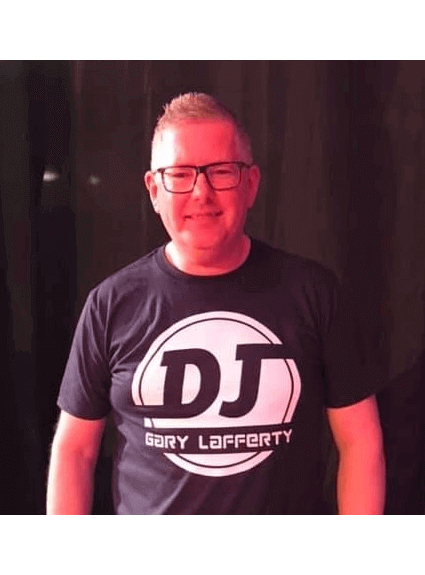 Other hit dances include "Until The Dawn", "This & That", "Feel The Magic", "Brokenhearted", "Things" & many more!

The Linedance Club is run by Gary & Marie , who have been linedancing since the mid-1990’s.

Originally formed in 1997 as “Kentucky Line Dancers”, the level of involvement in the UK linedance scene by Gary & Marie has grown dramatically. At their 10th Anniversary Party in March 2007, the couple officially re-branded their classes & events as “The Linedance Club” to be more reflective of the current UK linedance scene which has diversified greatly from its origins of Country music and Country & Western dancing.

They currently run 3 classes each week in Renfrewshire, as well as monthly socials and weekend events. New dances are taught in a modern contemporary way, to a wide selection of music that will suit all tastes.

Anyone attending a class, social, or weekend run by The Linedance Club is assured of a warm welcome and a great time.